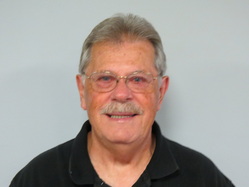 Jim worked for the State of Wisconsin, Department of Corrections, for 36 plus years. He started as a correctional officer staff member and ended his career as Senior Jail Inspector. During that time he taught at area technical colleges, worked with architects and construction companies in designing, building and remodeling new and existing correctional facilities. He has worked with many law enforcement agencies to ensure they operated their facilities according to state statue and administrative code. Since co-founding Manna For Life, he has been president and chief operating officer. He has been appointed by several governors to serve on numbers of different governor’s commissions. He also served for many years on the Wisconsin Attorney Generals Committee on law enforcement training. 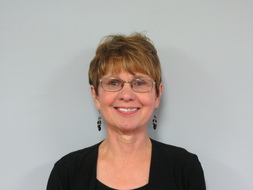 Linda graduated from Cornerstone Bible College with a Bachelor’s Degree in Bible Studies; she has her Degree in Child Care and has written policy and procedure for state licensed facilities and served as Director of Child Care; child care teacher at Good Shepherd Lutheran School and served as a Sunday School teacher, youth director and in the helps ministry at the Assembly of God church in Viroqua, Wisconsin. Since co-founding Manna For Life she has been the general manager as well as managing the staff and operations at the thrift store, food pantry and hot lunch program at various times. 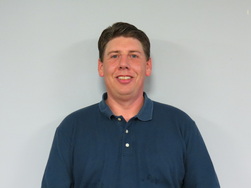 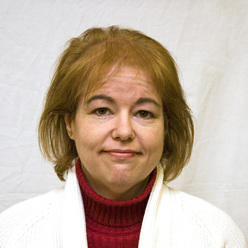 Saturday: 9am to 2pm